KT Loses Over 1,600 Customers in Three Days After Outage

Story Of The Week

KT Loses Over 1,600 Customers in Three Days After Outage 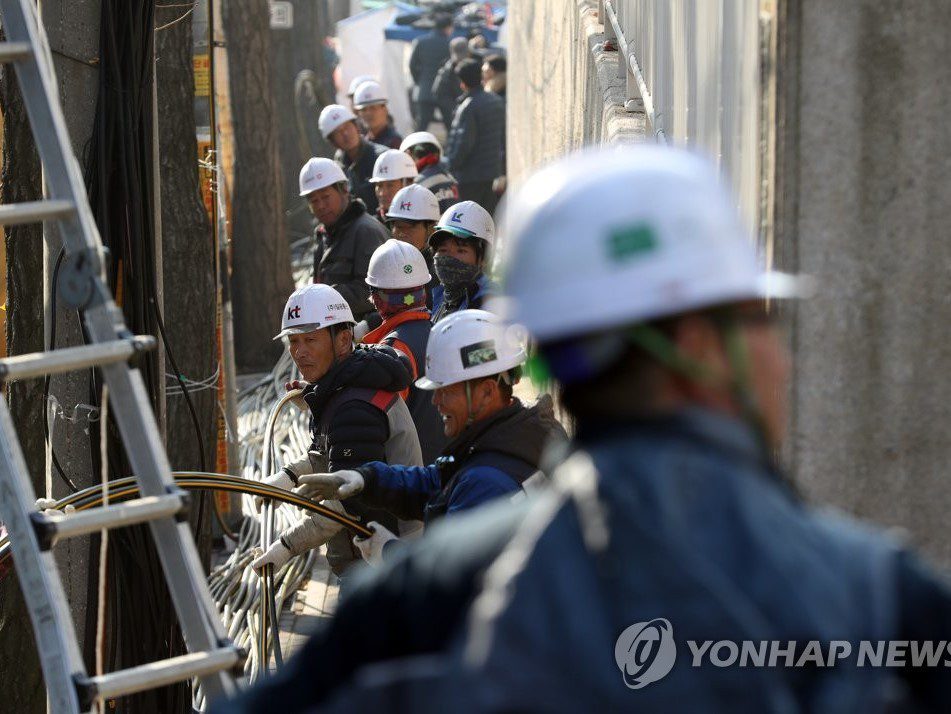 The number of mobile phone subscribers at South Korean operator KT sharply declined for three days in a row after a fire at one of the company’s facilities in the capital city of Seoul led to disruptions in internet and phone service, according to reports. The fire broke out at a building in western Seoul on 24 November and paralyzed the fixed line, mobile and internet networks for individuals and businesses using KT in Seoul’s western wards of Mapo, Seodaemun and Eunpyeong, as well as some parts of Gyeonggi Province, which surrounds Seoul.

According to the Korea Telecommunications Operators Association, the number of KT subscribers decreased by a total of 1,666 between 24 November and 26 November. The report also indicates that the number of users subscribing to competitors SK Telecom and LG Uplus increased by 224 and 1,442, respectively, during those three days.

This incident in South Korea gives an especially dramatic illustration of just how fragile subscriber loyalty can be in the face of major service interruptions. The KT outage in Seoul was due to a fire, which could be construed as an unfortunate accident and not the result of sloppy management and maintenance. Nonetheless, over 1600 customers chose to walk away from KT (the country’s second-ranked operator by subscribers, out of three) and sign up with its competitors. It is noteworthy that many more went over to LG Uplus, the third-ranked operator, rather than to market leader SK Telecom. Recently LG has been rapidly gaining market share in the country.

Operators should take this as a cautionary tale of the potentially unforgiving nature of their customer bases when it comes to disruption of service. Mobile connectivity has become so essential, indeed the lifeblood of the economy and society itself, that even a short-term lack of availability can be perceived as a deal-breaker. Taking the threat of loss of business seriously means getting out in front of a disaster such as this one. In order to ward off subscriber loss, an operator could immediately, during the first day, promise generous compensatory offers to its subscribers, including service credits, bonus data, or even free devices. A bold move is required to convince irate users. Waiting to offer compensation until the issue is resolved could be waiting far too long.

In addition, full transparency and effective, rapid communication are key elements in a strategy to retain as many customers as possible after a catastrophic service outage.

Sign up for the free Story of the Week